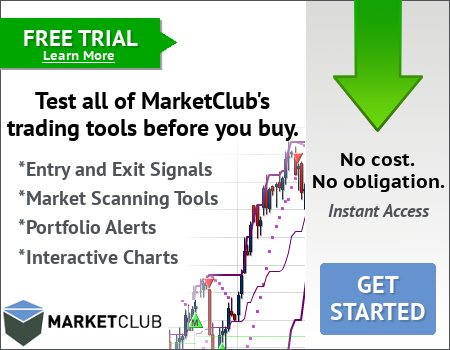 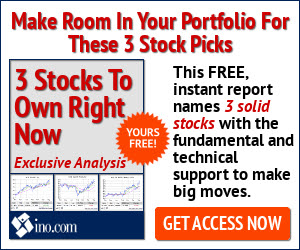 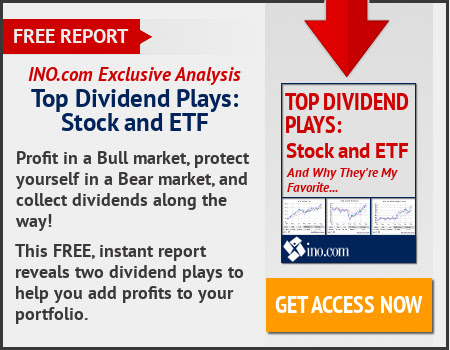 The Biden administration announced plans to deliver “equitable relief” to small businesses impacted by the coronavirus outbreak, with a focus on those that may have had difficulty obtaining forgivable loans and minority-owned businesses.  The White House released a statement saying that it built upon last year's Paycheck Protection Program.  The PPP program, which started a month ago increased funding to businesses with fewer than 10 employees by 60% as well as rural businesses that have experienced a 30% increase.  The statement said that funding that has been distributed thru Community Development Financial Institutions & Minority Depository Institutions has also increased by 40%.  The administration also announced a 14-day period that begins Wed that allows businesses with fewer than 20 employees a chance to sign up for the loans.  The administration said that it is not uncommon that these businesses need more time to file the appropriate paperwork.  The statement said that self-employed individuals will also have a chance to qualify for more financial support.  Biden's team is also carving out $1B to direct toward sole proprietors, such as home contractors & beauticians, the majority of which are owned by women & people of color.

Divs paid out by US corps last year hit a record high, despite the havoc wrought by the COVID-19 pandemic that took hold of the country in earnest around the spring of 2020.  The US saw a 2.6% year-over-year dividend increase to $503B last year, as just over 7%, or one out of 14, of companies cut divs between Apr & Dec 2020, according to a report from Janus Henderson Investors.  The outlook for div payouts in 2021, however, remains uncertain even as successful vaccine rollouts are expected to help support a rebound in the economy domestically &d outside of the country in H2, the report finds.  The economy & stock market got rocked last Mar, with equities tumbling from all-time highs with unprecedented celerity, as the realization of the severity and scope of the deadly pandemic dawned on US investors.  From record highs in mid-Feb 2020, market indices sank to bear-market lows on Mar 23.  However, US companies were able to mostly retain divs & even boost the overall total payouts as chief execs & treasurers dialed back on stock buybacks.  Globally, div cuts & cancellations between Apr & Dec 2020 totaled approximately $220B, with banks accounting for a good chunk of those reductions, followed by oil-&-gas producers — but 2/3 of companies in the world managed to increase or hold divs steady.  Banks in particular were compelled to curtail investor payouts because regulators & execs wanted to preserve capital to guard against a possible wave of bankruptcies & loan defaults.  Globally, divs fell to $1.26T last year, down 12.2%, which was still less severe than the forecast got a fall to $1.21T.  Div cuts were the harshest in Europe & the UK, accounting for more than ½ the global total reduction for last year.

Treasury yields reversed course today & fell from recent highs as investors continue to weigh data on the pace of the economic recovery.  The yield on the benchmark 10-year Treasury note dipped to 1.328%, while the yield on the 30-year Treasury bond fell to 2.123%.  The 10-year traded above 1.37% earlier in the day.  Yields move inversely to prices. 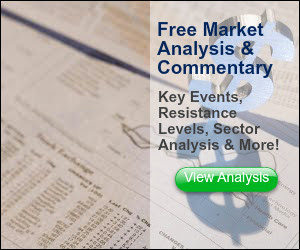 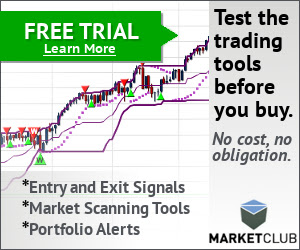 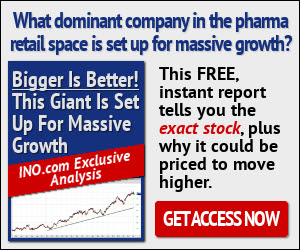 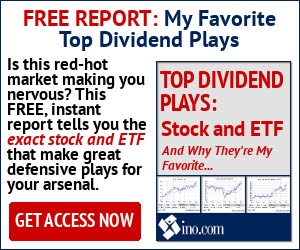 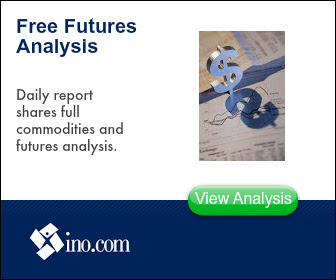 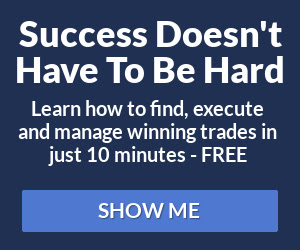